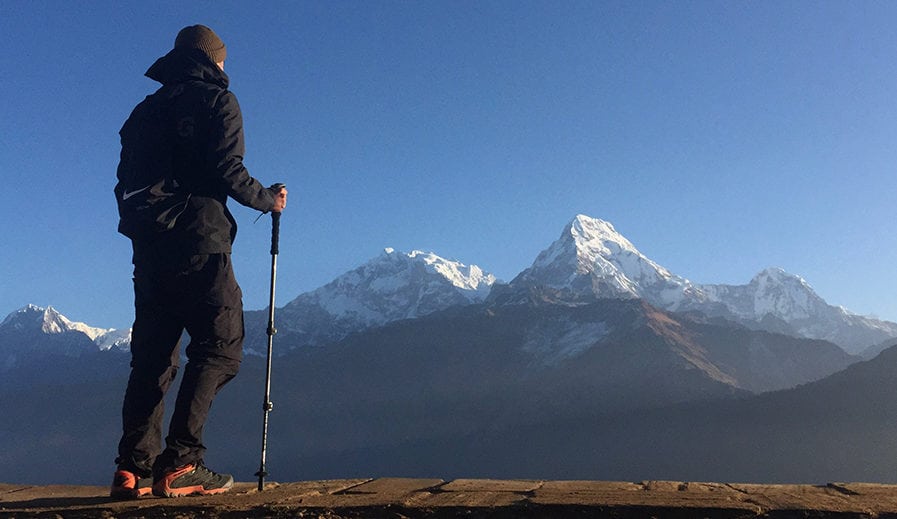 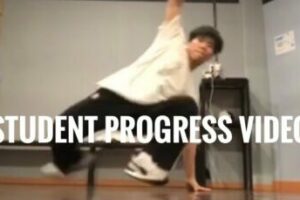 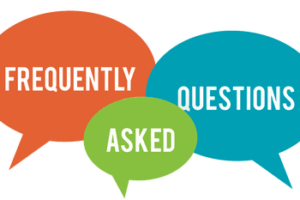 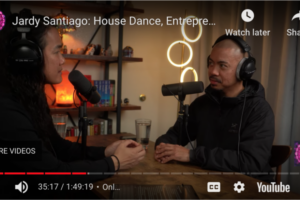 Enrollment Opens March 17! This Interview Explains How You Can Learn House Dance Freestyle/Improvisation Within Days, and More (Time Stamps Below).